Docker is an incredibly useful tool for running virtual machines inside of Containers on your local machine, and inside the cloud alike.  This greatly simplifies several aspects of deploying a complex web application, including things like horizontal scaling (if your architecture plans for this).  This, coupled with a service like AWS Fargate, means the sky 's the limit for your application.

Next.js is a solid framework for building Server Rendered React applications, and greatly simplifies several complexities that come along with rendering React applications on the server.  One of my favorite features of Next.js is that it builds the Single Page Application on the client through caching the page loads. This makes the app much snappier than trying to push the whole client code in several chunks all at once. They have great documentation, and if you are interested in learning more about Next.js head over to https://nextjs.org/#features

In this article, we will look at setting up Docker to build a production version of our Next.js application as a Docker image. We will also configure Docker to run this image inside of a container locally.  The idea here is to do development on your local machine so that we get Hot Module Reloading (HMR), and all the other handy development tools we prefer and then run a production version of the application inside a Docker container.  Once you are happy with the way your application works / performs - you can then deploy the container into the cloud to make your application accessible to its audience.

1. From the folder on your computer where you would like to begin working, create a new directory and initialize our project.

1. Add Next.js scripts to our script block in

1. The only thing left to do in order to have a bare-bones Next.js application that is able to fire up is to add a `/pages` directory along with an `index.jsx` for Next.js to serve.  This is a really powerful feature of Next.js as any valid react component that we place in the folder will be available via page level routing. Meaning if we place a valid `about.jsx` component inside of the `/pages` folder, when Next.js is running we can hit `http://localhost:3000/about` (swap the host and port with your dev env). Ok, with that out of the way, lets create a simple `index.jsx` file to serve as our landing / home page.

pate the following 1. You can start the application by running `npm run dev` from the project root and visiting in a Browser. Congratulations, you now have a basic Next.js application up and running, and you are now ready to build the NEXT best thing on the web!

1. Ok before we go any further, this is a great time to commit our changes.  With git installed lets create a

file and make our first commit. 2. Add the following folders to the ignore file `.next` and `node_modules` 3. Add and commit this intial project files

Docker builds images by reading the instructions from a special `Dockerfile`.  This is a text file that contains all the commands needed to build an image of your project.  Don’t worry too much about the specifics; if your not familiar as you can always read more in the docs: https://docs.docker.com/develop/develop-images/dockerfile_best-practices/

Ok, with that out of the way, we now have a Next.js application that runs fine locally in `development` mode, there is HMR and all that fun stuff, but what about when it comes time to deploy the production grade application?  Docker simplifies this in several ways, but instead of going heavy on the copy - lets get into some code!

1. Ensure you have Docker and Docker CLI installed on your machine.  Please see `Prerequisites` above for more info.

2. Create a new file called `Dockerfile` in the root of your project and add the following:

# Setting working directory. All the path will be relative to WORKDIR

3. To build the docker image, run the following command from the root of your project.  Please note the period on the end of the cmd. This specified the current working directory.

Step 4: Running our new docker image in a container

1. All that is left to do now is fire up our new container in Docker, and test it out.

The command above runs our new image, `-p` flag binds port `3000` (the app is running on this port inside the container) to the local port `3333` on our dev machine, which means we should now be able to hit our application in a Browser at `http://localhost:3333`

Minimum viable products paired with agile development methods means product owners and product marketing managers have to go to market with a working, although not ideal...

In this article, we will look at setting up Docker to build a production version of our Next.js application as a Docker image. We will also configure Docker to run this... 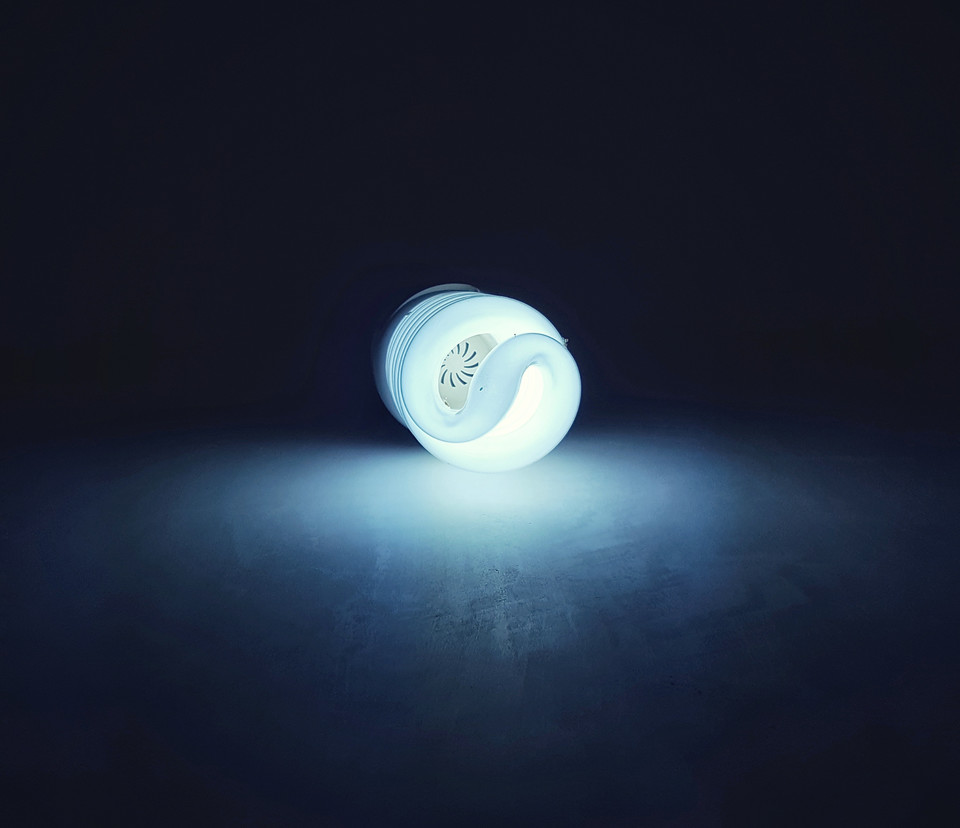 Minimum viable products paired with agile development methods means product owners and product marketing managers have to go to market with a working, although not ideal... 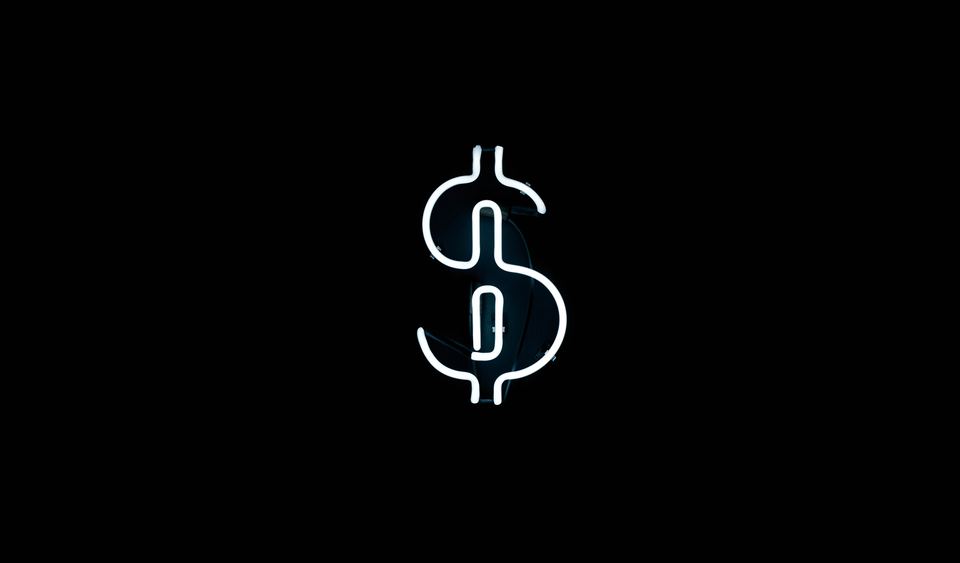 Getting the Perfect Price for Your Platform

Pricing is one of the most important strategic decisions you can make for your platform. Whether you’re building a learning platform, marketplace, or any other type of...

Ready to transform your business?

We are friendly and ready to help

use the form or email us at info@ballistiq.com